Coming in with a slightly different approach for this video having previously created GTA 5 Wrestling videos on the channel. Instead of creating story based content, i decided to utilize the in game rag doll mechanics to create cool scenes reminiscent of OMG moments you typically find in WWE Games such as WWE 2K18 etc.

Possibly one of the most trickiest videos i’ve ever made on the channel. Each scenario required multiple efforts in order to perform the crazy move. Be sure to hit that like button for more videos like this in the future!

How cool would it be if you could throw people off the top of titantron in future wrestling games? custom themes by Hotman718, AdamMassacr, Jayde Garrow. 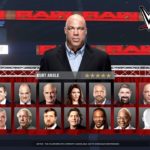 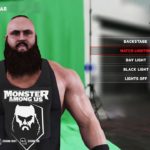