This week’s unique Winter Is Coming episode of AEW Dynamit on TSN2 attracted almost 110,000 viewers in canada according to a post supplied by POST Wrestling’s John Pollock on Twitter.

Additionally, behind NFL programming and SportsCenter, the special Winter Is Coming show was officially the No. 4 sports program in the Canada. That’s quite an achievement for AEW. 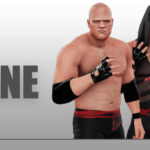 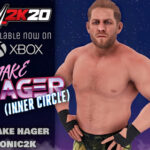