Based on WWE TV, here are 10 celebrities that could appear WWE 2K18! We have previously seen Terminator as a playable character in WWE 2K15, so this surely means there are potential for other none WWE celebrities to make appearances in games in the future?

The celebs on this list range from Hip hop stars to movie stars to politicians (and some of there are already in the wwe hall of fame!)

Subscribe for more WWE 2K videos! Thanks for watching guys 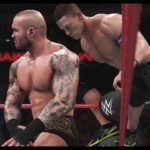 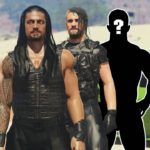