According to reports coming from Fightful, Jeff Hardy’s current WWE contract was extended for “at least” one more year. This is due in whole to his current injury that is keeping him out of the ring. Also, WWE’s current injury list details that Jeff is expected back around mid November.

Jeff’s contract expiration date is unknown, but his brother & former tag team partner, Matt’s, is valid until March of 2020. The report also stated that, “The decisions in doing so have been arbitrary, with several talent telling Fightful they aren’t sure of what criteria if any are followed in implementing it.” 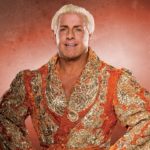 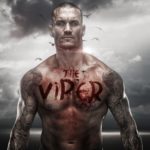