Here are the Most Downloaded Awesome Arenas on WWE 2K18! community creations. These include arenas from WWE, IMPACT, NJPW, Lucha Underground and ROH.

Please note the Survivor Series arena was disqualified from this episode due to the 2k logo glitch causing the creations to be unusable. The creator details for each custom creation can be located in the video. 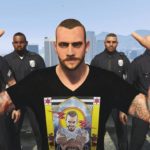 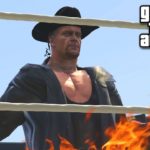